Quash vaccine mandates, Return fine unlawfully collected for masks and compensate everyone for losses due to lockdown.

The petition is filled by Awaken India Movement’s (AIM) Feroze Mithiborwalla. He also sought a compensation of Rs. 5 crores for violation of his fundamental rights.

High Court Division Bench earlier on 2nd March, 2022 held that the vaccine mandates passed by the State authorities are illegal and violative of the Fundamental Rights of the citizen as guaranteed under Article 19(1)d of the Constitution of India.

But State Government failed to provide the same and therefore Petitioner filed the PIL. As per Disaster Management Act, 2005 or Epidemic Act 1897 there is no provision for recovery of fine for not wearing a Mask or for not following any directions or guidelines. But State Government illegally collected fine from the citizen.

From Mumbai the collection was more than 120 Crores. Half of collection was given to private marshals. As per law it is an act of extortion and the fine has to be returned and the concerned officials should face prosecution under extortion charges i.e. Section 384, 385, 409, 120(B), 34 etc. of I.P.C.

The prayers in the petition are self explainatory. The prayers are as under;
“(a) To hold that the impugned order dated 1st March, 2022 and any other order/s, circulars, SoP’s & notifications, which promote discrimination between vaccinated and unvaccinated are illegal and violative of fundamental rights of the citizens mandated under Article 14, 19 & 21 of the Constitution of India and quash the same;

(b) To hold that as per the law laid down by Hon’ble Suprem Court in the case of Common Cause Vs. UOI (2018) 5 SCC 1 is that no one can be ccompelled to get any treatment or medicine and the State Government’s own policy decision is that the vaccination is not compulsory and no one can be compelled to take vaccine against their wishes and therefore vaccination cannot be made mandatory by adopting indirect methods of putting conditions of vaccination certificate for availing certain facilities, benefits and services as had been ruled in the case of Noida Entrepreneurs Association Vs. Noida (2011) 6 SCC 508.

(d) To hold that the act of Respondent No.3 Shri. Aseem Gupta, Respondent No. _ Shri. Udhav Thackrey, Chief Minister, Respondent No. _ and authorities in not considering the status of people with previous infection or having developed antibidies who are immune and safe, despite the directions from WHO, various scientists such as experts from AIIMS and various peer reviewed scholarly research paper, and also the other evidence of sterling nature proves that the respondents are causing loss of thousands of crores to the public exchequer and giving wrongful profit of thousands of crores to the vaccine companies and therefore they are liable to be prosecuted under section 409,52, 120(B), 34 etc. of Indian Penal Code and CBI needs to be directed to investigate the case by treating this petition as an FIR as done in the case of Noida Entrepreneurs Association Vs. Noida (2011) 6 SCC 508.

(e) Grant interim ad-interim relief of staying the unlawful directions in the impugned order dated 01.03.2022 till the final decision in the petition.

(f) Direct the Respondent State to give the list of task force members, their qualifications and reason for not taking the advice of domain experts i.e. epidemiologist and vaccine experts like Respondent No.Dr. Sanjeev Rai AIIMS, New Delhi, Dr. Arvind Khushwaha, AllMS Nagpur and others. (g) To hold that in view of order 2nd March, 2022 (Exhibit – “”) passed by this Hon’ble Court it is clear that the fundamental constitutional rights of the petitioner are violated by the state by acting on unlawful mandates passed by Respondent No. _ Shri. Sitaram Kunte and the petitioner has suffered for many months and grant an interim compensation of Rs. 5 Crores to be immediately paid by the state and later be recovered from the guilty officials including Respondent No. Sitaram Kunte who by their act of commission and omission are responsible for such violation, as has been laid down in the case of Veena Sippy Vs. Mr. Narayan Dumbre & Ors. 2012 SCC OnLine Bom 339.

(h) Direct the State and Central Government authorities to produce the exact text of the details of instructions including death causing and other side effects given by them to the various doctors which is to be told to the person to whom vaccines are being given for getting informed consent from the beneficiaries as has been given in the covid vaccination guidelines issued by the Central Government and submitted in their affidavit dated 13.01.2022 (Exhibit – ).

(i) Direct State and Central Government authorities to follow the law of informed consent in letter and spirit and as per law laid down in the cases of Montgomery [2015] UKSC 11, Master Haridaan Kumar Vs. Union of India 2019 SCC OnLine Del 11929 , Registrar General, High Court of Meghalaya Vs. State of Meghalaya 2021 SCC OnLine Megh 130.

(k) Direct state authorities to return the fine to all citizen collected by them on the basis of unlawful mandates and to recover the amount of 50% commission given to clean – up marshals by Repondent No. 20 Shri. Iqbal Chahal & Repondent No. 21 Suresh Kakani.

(l) Call for explanation from State authorities and more particularly from Respondent No. 20 Iqbal Chahal and Respondent No. 21 Shri. Suresh Kakani for not registering F.I.R. against clean up marshals when their extortion is exposed by the leading English Daily “Mid-Day” and hold that their act of commission & omission is an offence u/s 218, 201, 202, 204 etc., of IPC as has been ruled the case of State of Odisha Vs. Pratima Mohanty 2021 SCC Online 1222 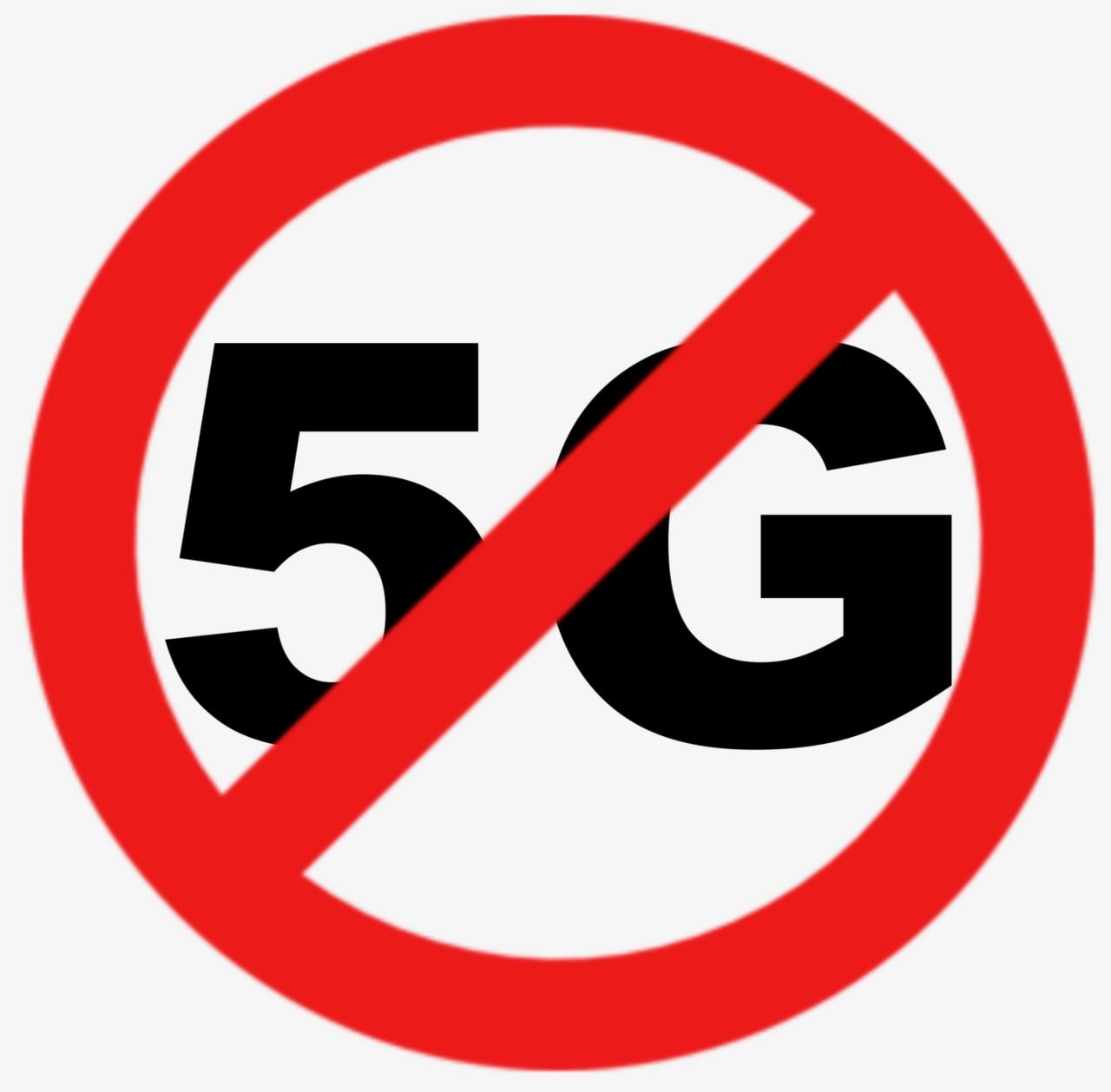