A team of researchers from the University of Almeria’s Department of Engineering published a report titled “Graphene Oxide Detection in Aqueous Suspension: Observational Study in Optical and Electron Microscopy”. The researchers used spectroscopy and electron microscope analysis to assess the contents of the COVID vaccine vials.

Graphene Oxide, which is a material formed from graphite, is known to cause dose-dependent toxicity. The compound can cause liver and kidney damage, spur on the formation of granulomas in the lungs, decrease cell viability, and trigger cell apoptosis or pre-programmed cell death.

The substance can also cause blood clots as it coagulates the blood, and also alters the immune system by disrupting the oxidative balance in the body’s glutathione reserves. Additionally, animal studies have shown that injection of graphene oxide in the body deposits the toxic substance in the lungs, liver, spleen, and kidneys. It’s also reportedly incredibly difficult for the body to rid itself of the material.

Graphene oxide has also been shown to produce pulmonary fibrosis, which can cause lung cancer and pneumonia. Researchers began studying the vaccines after the emergence of the magnetic injection site phenomenon, of which there are millions of videos from around the world of inoculated people filming metallic objects or magnets sticking to their jab site.

Ricardo Delgado, one of the researchers, said “once we conducted that basic epidemiological study, we started to wonder what materials or nanomaterials can cause magnetism in the body. And not only magnetism, but that could act as energy capacitors because I have also measured in a multimeter an important charge.”

Ricardo said that the team also discovered that the magnetism moves towards the head, and that a potential difference is measured with a multimeter, that the person becomes a superconductor – i.e. emits and receives signals. Once researchers established that certain materials can cause these alterations in the body, they began discussing graphene as a potential culprit, as graphene oxide “had all the characteristics that people expressed after inoculation.” 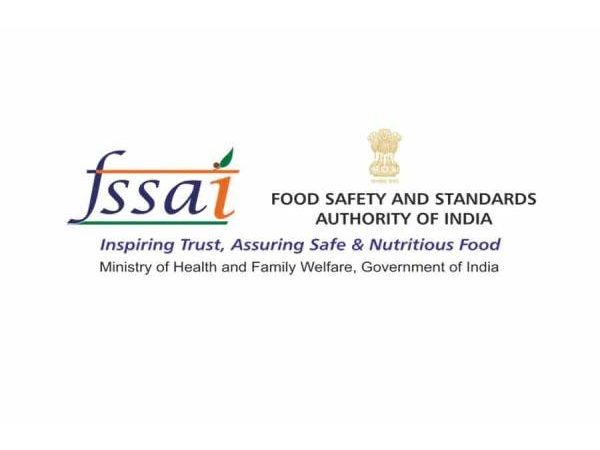 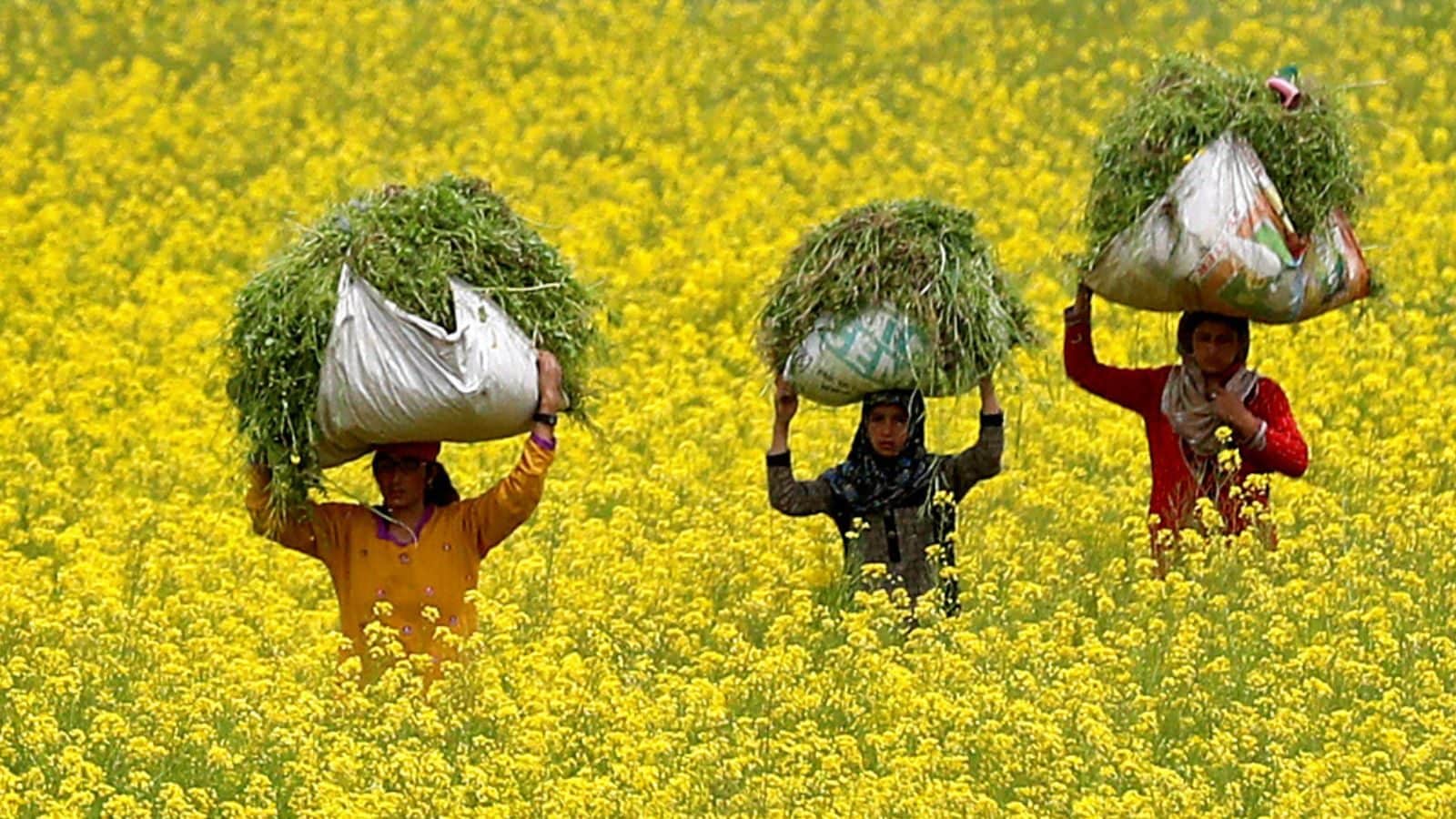 GM Mustard release stayed by the Supreme Court of India 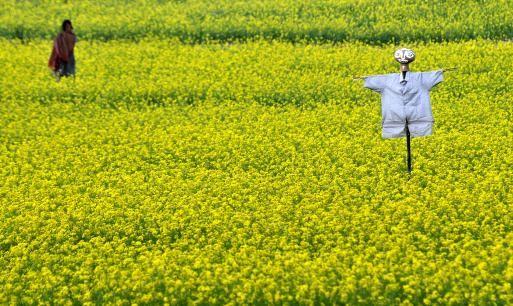